It's that time again .... and the line up is awesome this year!

Now we all have our favourites and those which we're looking forward to most (it's Julie Walters for me!) but this year, I'm excited to see them all.

I'll admit, I had no idea who Martin Shaw was and until reading the overview, the same goes for Brendan O'Carroll - of course that's probably because he wasn't shown in the picture with his dress and wig!

To celebrate the 100th episode, they will also be doing a one-hour special looking back at the best discoveries of the series! - Digital Spy

WDYTYA US has also revealed their line up which will include our favourite of the Crane Brothers (Kelsey Grammer), the much loved Notebook star (Rachel McAdams) and of course, one of the girls - the Sex and the City Girls that is (Cynthia Nixon AKA Miranda)

The US season will premier on July 23rd! 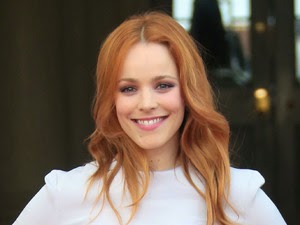 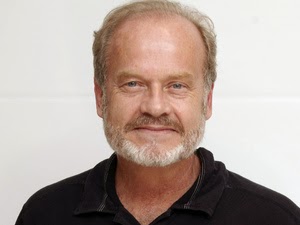