Ernest Viney; my great Grandad from my maternal side. Born 1891 in Tadcaster, North Yorkshire. 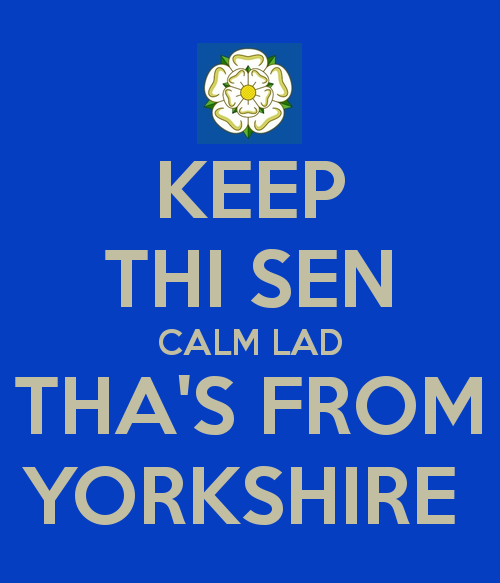 Before I started my research I knew very little about Ernest. Two things had stuck in my mind;

1. He had always been referred to as a "golf pro" and;
2. He slipped in the snow/ice walking home from the pub and died some time after.


Of course, I needed to find out whether these facts were completely true. But as with any genealogy research, I had to start from the beginning!

The 1901 census gave me my first inkling that the golfing career may have been true... his brother John was listed as a 'Assistant Green Keeper - Golf'. Ernest was only 9 at the time but had 7 siblings!

By 1911 Ernest was shown as being a "Golf Club Maker". Very interesting as a recall my Mum talking about a set of (brass?) golf clubs that he had made himself... 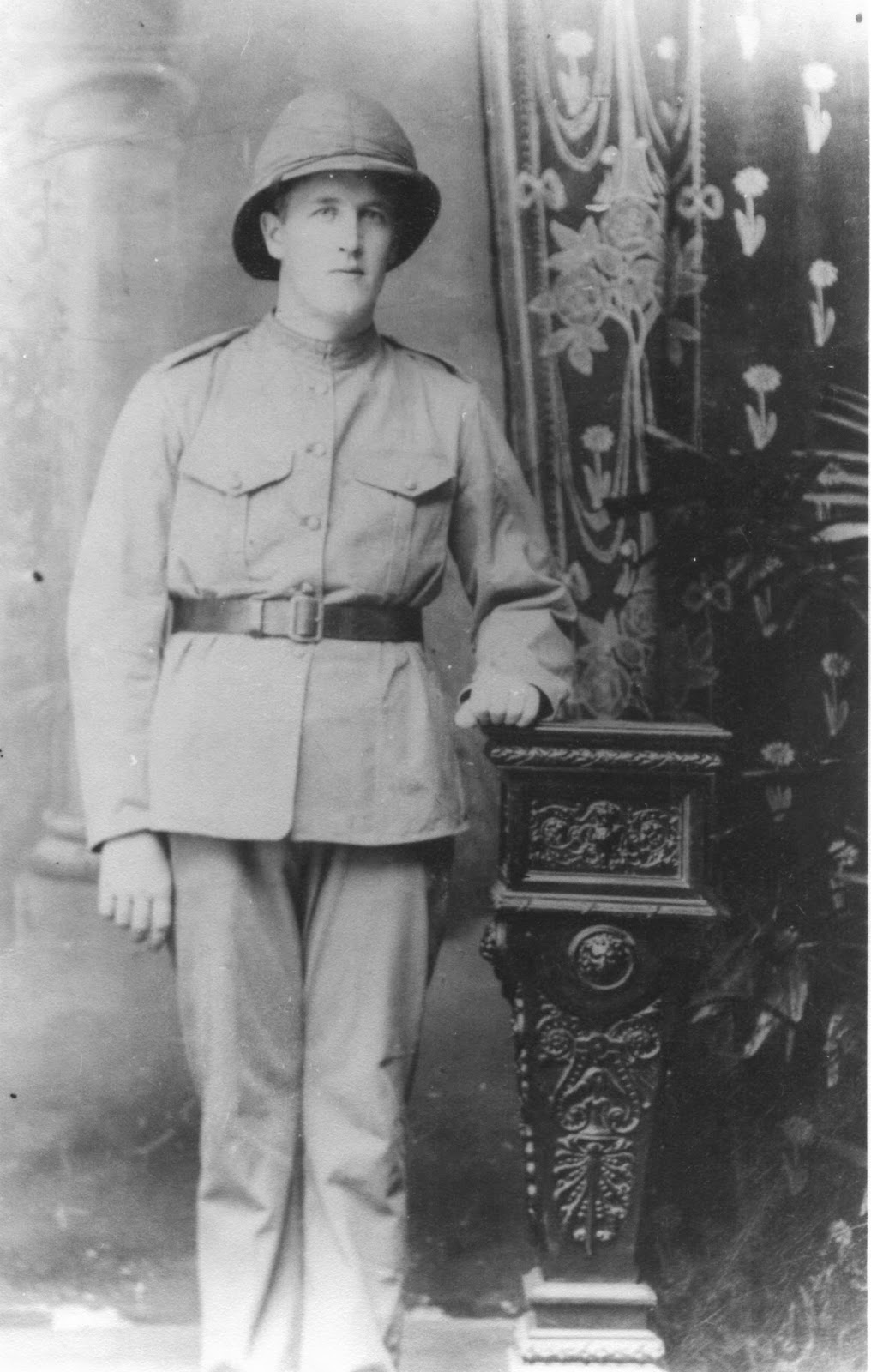 By 1920 Ernest was at war and to my great satisfaction, his were one of the service records that (albeit a little crispy looking on the edges) had survived the fires. It was clear from the paperwork, which included letter to/from home, that he had married Annie Elizabeth Pigott (nee Jones) before he left for war.

They married in 1914 but, what brought Ernest to Shropshire?

Annie had previously been married to David Pigott whom sadly died in 1910. They'd had 5 children in their 4 years of marriage. In marrying Annie in 1914, Ernest took on this large family and continued their life with a further 6 children of their own (including my Nan - Annie Irene, AKA 'Nan') 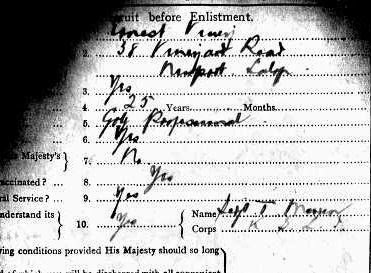 The 'golf pro' acclaim was still a little unclear but his service records did confirm it!


Unfortunately us genealogists have to wait another 7 years for the 1921 census to be released, so these parts of our history are harder to trace. Firstly, I started looking at local Golf Courses in the area to try and work out where he could of been located. I made contact with courses both throughout Shropshire and in the Yorkshire area, trying to locate former personnel records.

Having been listed as "golf professional" on his service records, I did wonder whether to list himself as such he would have to be part of the PGA (Professional Golfers Association)... however, knowing some of the fibs young men told when they listed, I somehow figured it unlikely.

I cant' explain the excitement I felt when I received a letter from the PGA. Not only to confirm that he was in fact a golf professional, but a copy of the record book with his name, year of entry and course base!

After a little digging, I discovered a website with very limited information. With the help of the PGA confirmation and the enthusiasm of the website owners, we were able to find out a little more information about the Club - which allowed them to further supplement their website entry for Wem. Please check out their amazing website here:  The course was situated on Green Hill Farm, Bankhouse Lane. According to Kelly’s Directory of the time it was on land opposite the Grammar School.

Having returned from war and extending the family, it would appear that Ernest decided to move away from the professional golf world. He continued his life with Annie in Newport, Shropshire (his death record confirming his occupation as Machine Operator, Local Engineering Works).

What was amazing about Ernest was not his golfing ability and not the fact that he went to war and fought for our country, but how much he must of cared about Annie.

In marrying Annie he not only established a family away from his own in Yorkshire, but he took on another family; Annie's 5 children from the previous marriage.

The importance of being Ernest ... was love.
Posted by Unknown at 06:30