Week 3, Tough woman —
Who is a tough, strong woman in your family tree? Or what woman has been tough to research?

It's been a busy week and weekend, so this week I am keeping my post brief.

From all the stories I've heard, in varying perceptions, Annie was a tough woman. 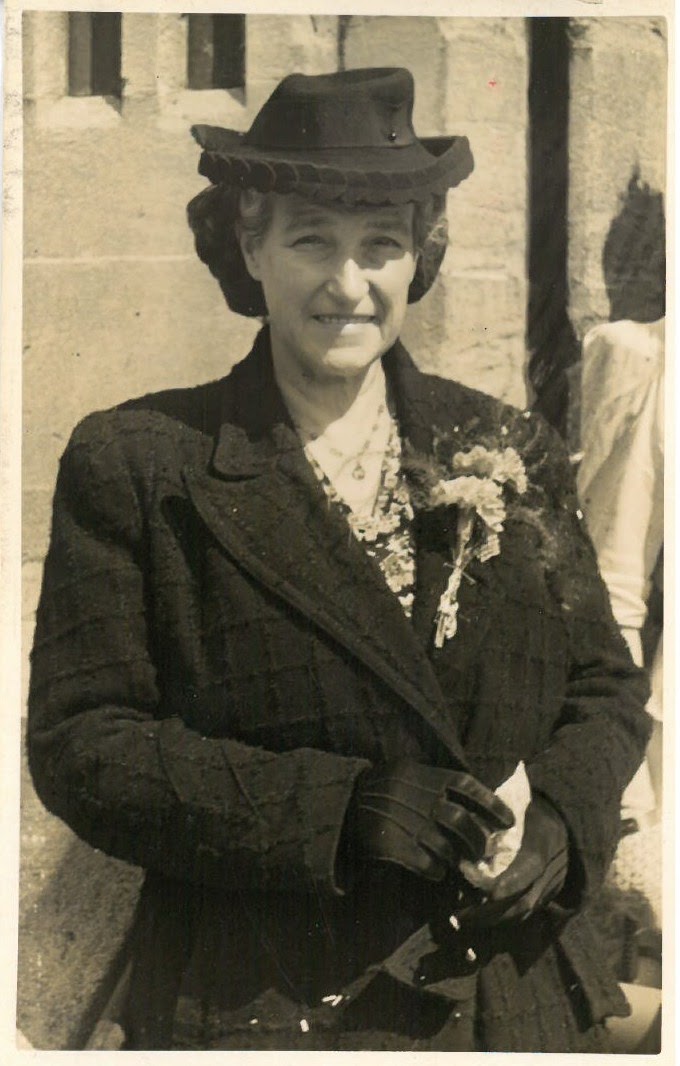 She married David Piggott in 1906 at the young age of 18 and her first child Beatrice Alexandra* (known in the family as Dolly) was born the same year. This was followed by 4 more children: Alice Elizabeth, Elizabeth, Florence Winifred (Win) and Wilfred.

Sadly Annie's husband lost his life in 1910, the same year that their last child was born. Leaving Annie alone with a family of 5 to care for. She was listed as widow on the 1911 census:

Annie met her second husband Ernest (whom I've talked about before) sometime after this time.

Looking back, it is remarkable how different their lives were just before they met. In 1911, Ernest was a Golfclub Maker living at home with family in Yorkshire; this was the same year he became a golf professional. With 5 years between them, things appeared very different....

By 1913 he had moved to Shropshire and was the professional (listed with the PGA) at Wem Golf Club. It is unknown where Ernest lived, but it was during this time that they met. They married in 1914 and had their first child Violet in 1915 which followed with George Arthur in 1916. Ernest was absent serving in the Royal Garrison Artillery (RGA) but when he returned in 1921 they got right back to business (excuse the saying!) and had 4 more children Annie Irene (my grandmother - aka Nan), Muriel (aka Mu), James Ernest (aka Jim) and Marjorie.

Sadly Ernest lost his life in 1945 at the age of 53. Annie was widowed for a second time but this time all her children were grown up with the youngest (Jim) being 16. 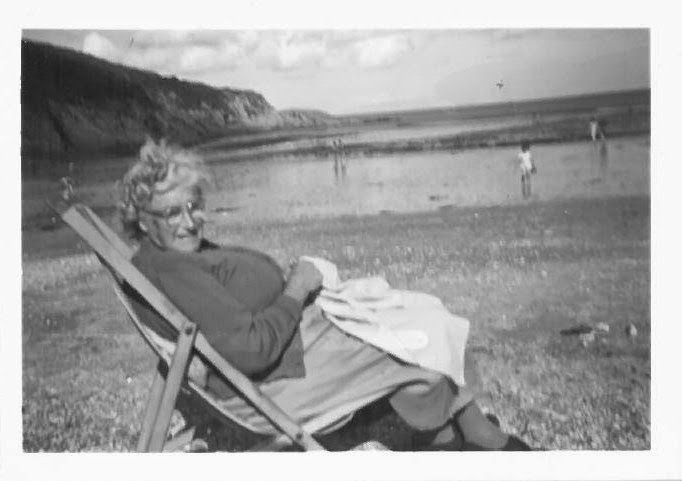 A number of the children continued live with Annie for some years. Eileen (aka Billie) who was born in 1923 (the same year as my Nan, Annie Irene) was raised by Annie as a daughter and as far as anyone knew, was simply "one of the siblings". It was not until her teenage years that Billie found out she was actually the daughter of Dolly; Annie's daughter (Beatrice Alexander) who was born in 1906. In her later years, Annie also helped to raised Marjorie's son, Sheran and Nan's son, Michael.

However it was Muriel who cared for Annie during her later years. They remained in the family home at Victoria Park, Newport until her death in 1976. I've heard stories of people who remember Annie sitting in her bedroom window waving as they passed by ... [your very own Neighbourhood Watch!]

Whilst some saw her as a bit of a tyrant; a strong fierce woman... knowing what she went through; losing two husbands, caring for 11 children and experiencing two wars, life must of been hard and I would imagine you had to be tough to make it through.

Annie was a strong woman, whichever way you look at it.